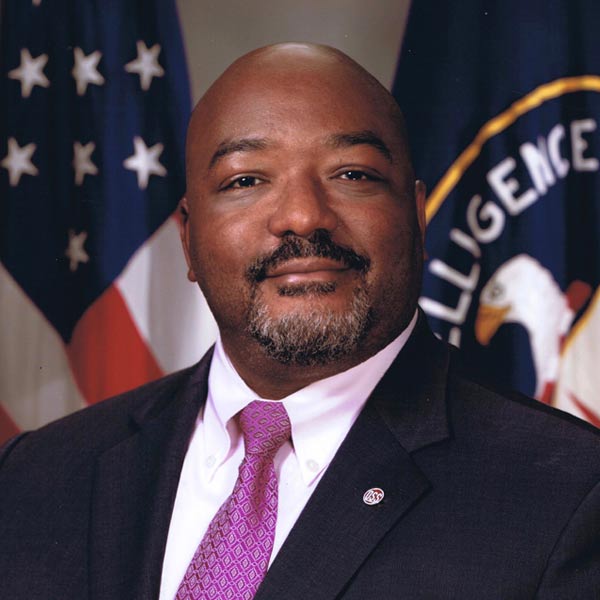 Darrell M. Blocker is currently serving as the Chief Operating Officer (COO) for MOSAIC Security, a strategic intelligence, crisis management and executive advisory firm. He retired after a successful 32-year career in the U.S. Intelligence Community earning the CIA’s Distinguished Career Intelligence Medal in 2018. He served four years as an Analyst/Briefer in the U.S. Air Force (1987-1990) and 28 years as a CIA operative (1990-2018). His CIA career highlights include serving as Chief of their iconic training facility, Deputy Director of the Counterterrorism Center, Chief of Africa Division, and multiple tours as a Chief of Station. At the time of his retirement, Darrell was the most senior black officer in the CIA’s Directorate of Operations with the rank equivalency of a three-star general. 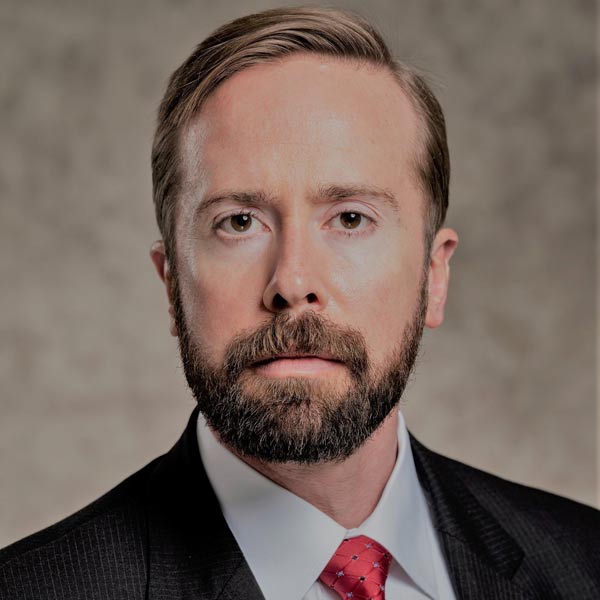 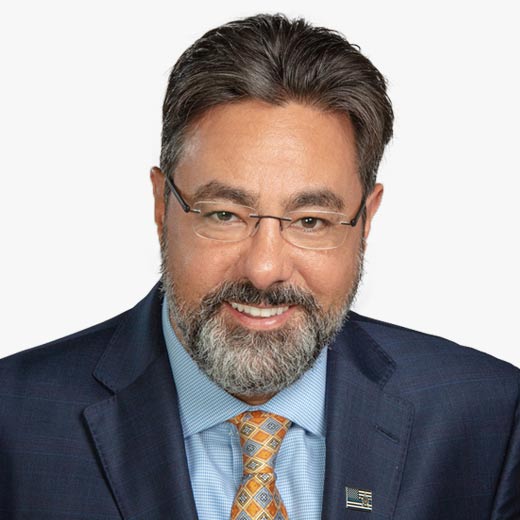 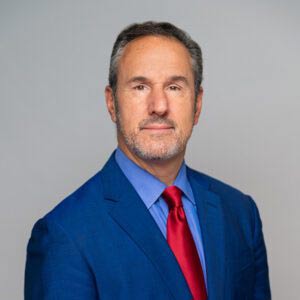 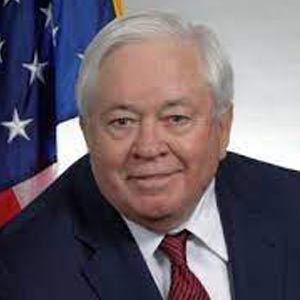 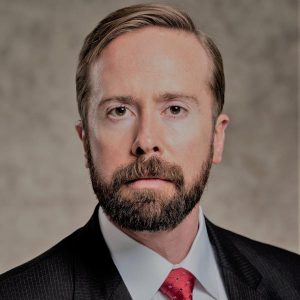