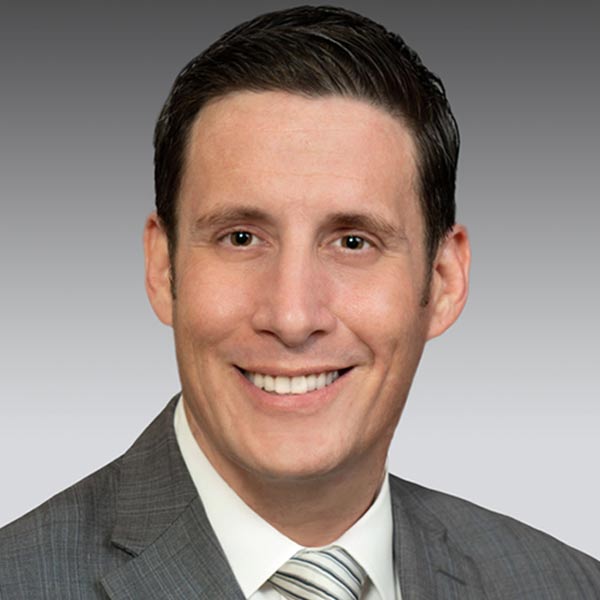 Garrett D. Ives Jr is an experienced and proven leader with over 17 years of experience in the military, government, and private sector. He has worked in the coal mines of East Texas and as well as mining other materials critical to US infrastructure and energy sectors. Garrett served 12 years in the military including with the 82nd Airborne Infantry Division as a rifleman rising to the position of company commander. Garrett also spent time with Special Operations Command Central’s Non-commissioned Officer of Headquarters Commandant. His service helped him develop a unique and diverse set of operations management skills. After four tours in Iraq and Afghanistan, Garrett was injured in combat and returned home to East Texas to attend college and received his Associates in Pre-Nursing. He later moved to the Washington, DC area for an internship with a law firm and upon completion, joined the Department of Energy in the Office of International Affairs as a Deputy Director for over two years. Mr. Ives is excited to play a role in re-establishing a U.S-Allied+ leadership position in the rare earths and critical minerals space.