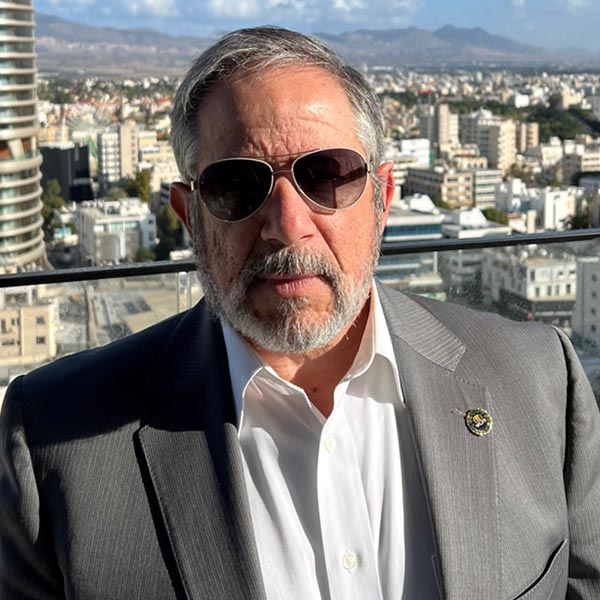 Mr. Richard M. Frankel served for more than 25 years in public service, the majority of his career with the Federal Bureau of Investigation (FBI).

In addition to complex investigations, asset recovery, cyber issues and crisis management, Mr. Frankel has extensive investigative experience and provides  his clients with insight on terrorism-, criminal- and intelligence-related matters. Richard provides expert commentary as an On-Air Commentator for ABC News.  Additionally, Richard has been featured on numerous news programs and TV documentaries.

Richard continues to give back to the community in several ways. He a Senior Fellow with The Soufan Center, a non-partisan research and strategy center dedicated to increasing awareness of global security. He is serves as a member on the Advisory Board of the Federal Enforcement Homeland Security Foundation; a non-profit honoring fallen and wounded members of Federal Law Enforcement.  Furthermore, Richard has been coaching several youth sports teams in his hometown for twenty years.