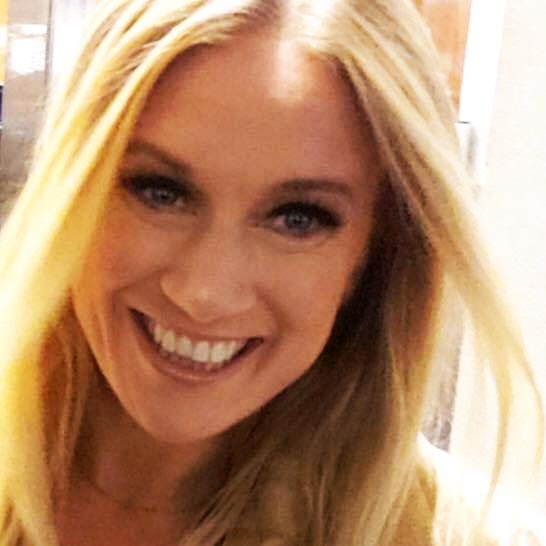 Sharon Mahn – Greentech Board of Advisors

Sharon Mahn is the Founder and CEO of Mahn Consulting, LLC, a top international legal and executive search and consulting company based in Manhattan. Lawdragon listed Sharon Mahn of Mahn Consulting, LLC as one of the top 100 legal consultants in the world, as well as named one of the twenty-five Leading Women Entrepreneurs in the New York City area, and NJBIZ’s best fifty women in business.  Sharon is published and is often quoted for her expertise in major periodicals such as Bloomberg, The Wall Street Journal, Business Insider and The American Lawyer. She penned a column for the New York Law Journal, and she has also made television media appearances CNN and Fox News. She is often a panel speaker at industry events worldwide, in addition to being a guest professor of entrepreneurship at the New York University graduate school in New York City.

Sharon was honored by the Louis Armstrong Center for Music and Medicine at Beth Israel Mount Sinai Hospital for her charitable contributions. She was named a Woman of Influence by the T.J. Martell Foundation for her business accolades and philanthropy with the Leukemia & Lymphoma Society, where she raised money running over fifty marathons and half marathons domestically and internationally on behalf of the organization. She was also placed by the Robin Hood Foundation as an Advocates for Children Board Member, where she served two years in Manhattan.

Sharon worked at several prestigious Manhattan law firms prior to her transition into consulting, and continues to serve on corporate and philanthropic boards in the New York City area. . She is a graduate of Western Michigan Law School, where she was Senior Associate Editor of the Law Review, a three-year recipient of Academic and Merit Scholarships, and a Recipient of Women Lawyers Association of Michigan Foundation Awards for Outstanding Women Law Students.